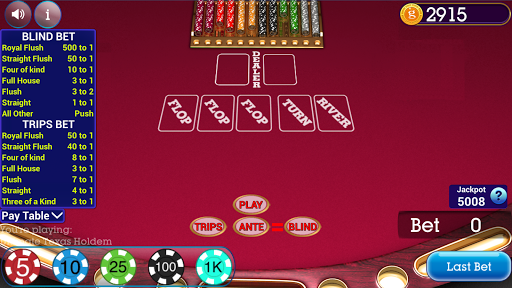 Following are the standard rules as played in the United States. There is a variant played in Auckland, New Zealand which will be update in near future

Enjoy the game!
Bring the casino to your home!