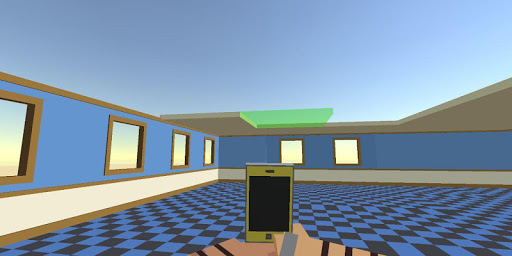 Building Sandbox in first-person and third-person modes with good physics, based on manipulation with any gaming objects, where you can build anything with friends, because the game has a multiplayer mode! 🃏

The game also presents a variety of weapons and vehicles.

🚀 Here unlimited flight of fancy.
* Build Battle mode – a leaderboard appears at the end of the game.
* Added the ability to close their cars;
* Change or stop time
* New helicopters; * Damage from a vehicle explosion;
* Added fists and the ability to fight;
* Changed the model of the knife;
* When dealing damage to a player, he slows down;
* Death animation for a horse;
* Changed the sound of hitting a player;
* Added. emergency lights;
* Added new dance emotions for the player.
FIXED BUGS