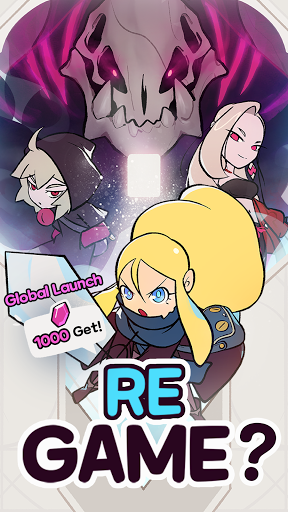 ReGame? (Mod): ▶ Quick and easy 1vs1 real-time PVP battles!
▶ Engage in real-time battles with players from all over the world!
▶ Defeat opponents with various unique characters and skill cards!
▶ Simple and easy, but it’s all about strategy!