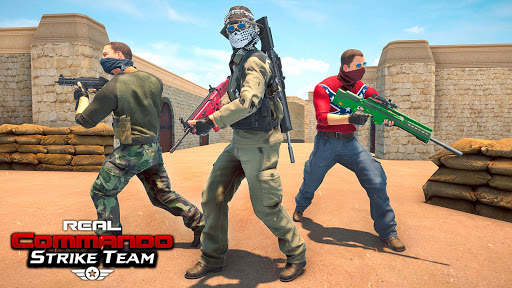 If you have any suggestions kindly write to us.