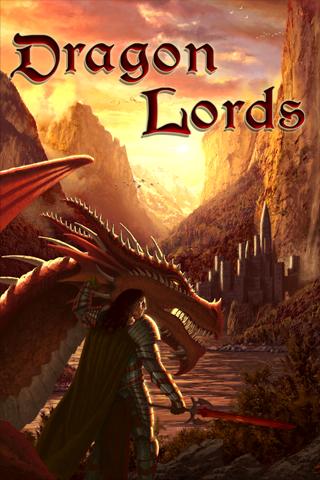 Dragon Lords (Mod): Dragon Lords is a free fantasy turn based online strategy/role playing game for Android phones and tablets. Establish your kingdom, raise buildings, discover new technologies & spells, create alliances with other players and fight rival kingdoms. You will also choose a champion, who will lead the armies of your empire to war, defend your land, gather experience, level up and enhance his abilities.
Join our community now, to become the greatest power in the age of monsters, demons, heroes and magic!