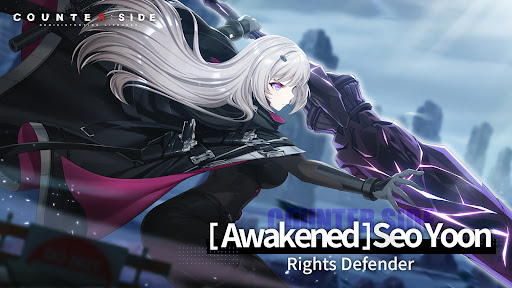 Counter:Side (Mod): [Boss of the Administration]
You will take on the role of a CEO, assigning Counters to fight against unknown monsters and protect the world.

[Live2D Characters and AR Mode]
Each Counter in the game has unique Live2D effects. Try AR mode to see Counters in your real-world environment.

[Rich Gameplay and Stories]
Increase Counters’ loyalty to unlock new scenarios and in-game rewards. As you build connections with Counters, you will reveal the secrets of the world…