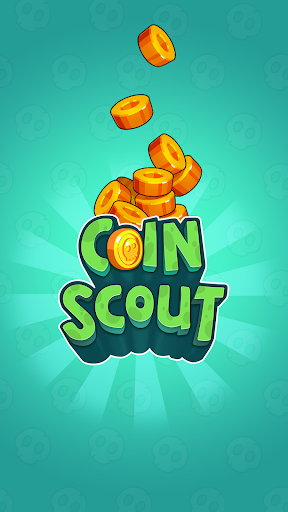 Coin Scout 0.93 (Mod): Make zombies great again!
Imagine the world where zombies are not a deadly threat, they just want to play. That’s Coin Scout!
Zombies were smart enough to organize their weird, but functioning, form of society, spreading across the world, having fun and scouting for the coins.

People, as usual, are opposite to them and identifying zombies as a classical threat from horror movies. This time they are gravely mistaken. In Coin Scout their pathetic attempts to resist the zombies – is the direct way to join the rotting ranks.

And here the player enters the game. Just tap on the screen, build new facilities, upgrade them and, of course, initiate the never-ending coin scouting! The more you tap – the richer you become in Coin Scout, and there is no limit for perfection and the amount of your wealth.
Hail to the Zombies

This game requires an internet connection. Coin Scout is completely free to play with optional in-app purchases. You may disable in-app purchasing using your device settings.