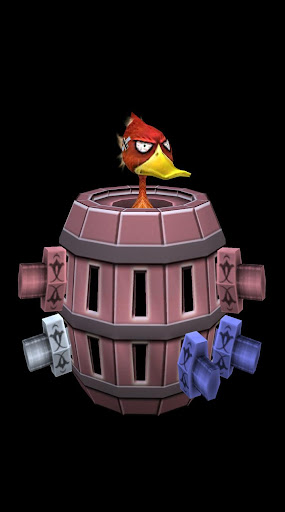 1. Duck Roulette: When a duck is stuck by inserting a knife into a drum, defeat
2. Duck Block: Remove one block of ice and defeat if the duck falls.
3. Arctic Duck: Take out the ice blocks one by one and lose when the duck falls.
4. Dice Bell: If the sum of the same cards is equal to the number of dice, press the bell.
5. Catch the thieves: If you remove the same card and hold the last thief card, defeat
6. Bingo Game: Match the picture and Make three bingo lines.
7. Duck Escape : Escape your duck to the other side.
8. MiniMarble: It’s a backgammon game. Purchase world cities and build buildings to raise money.
9. YUT Game: Traditional Game YUT Game. This is a game that moves as many numbers as you throw.
10. Quick O-Mok : This is a deformed O-Mok game

Have fun with your lover, friends and family.
Bug fixes