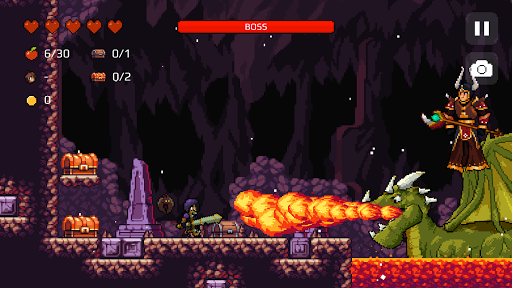 Made with lots of love and care!
– Performance Optimizations & Bug fixes.